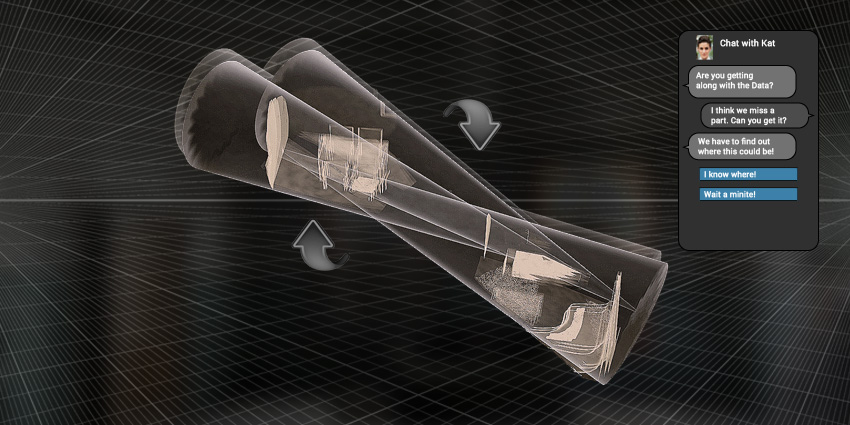 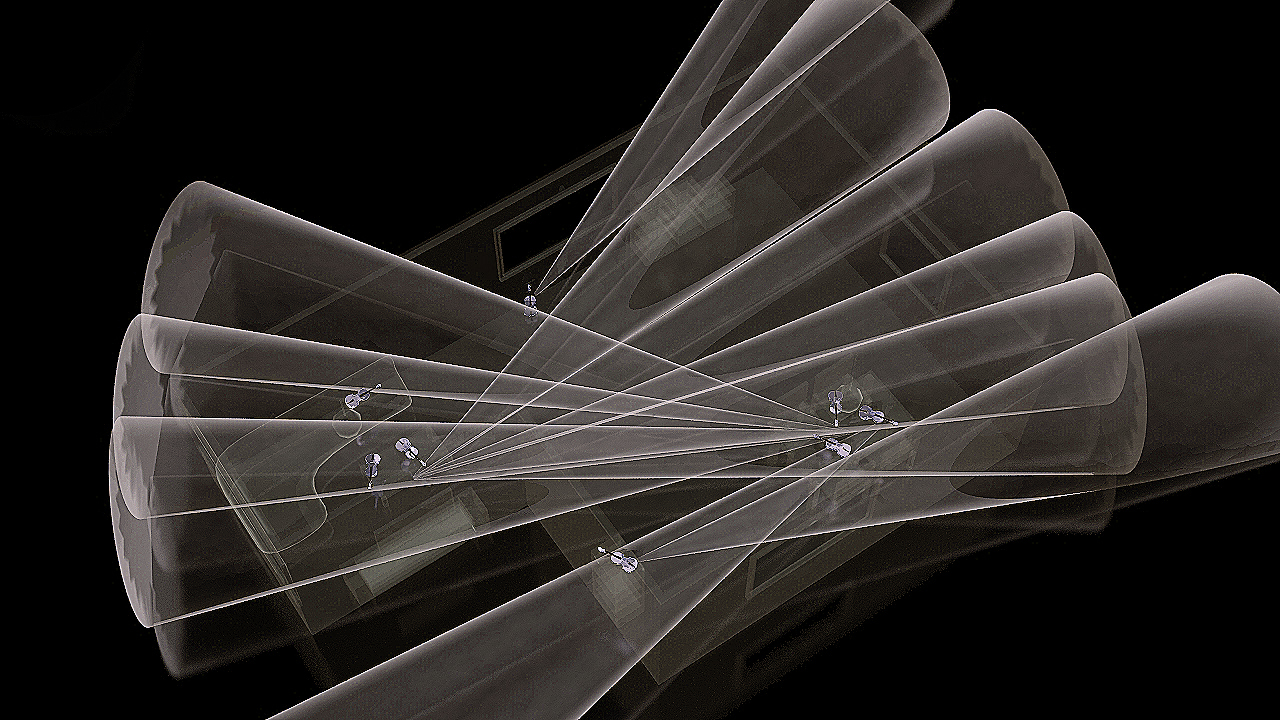 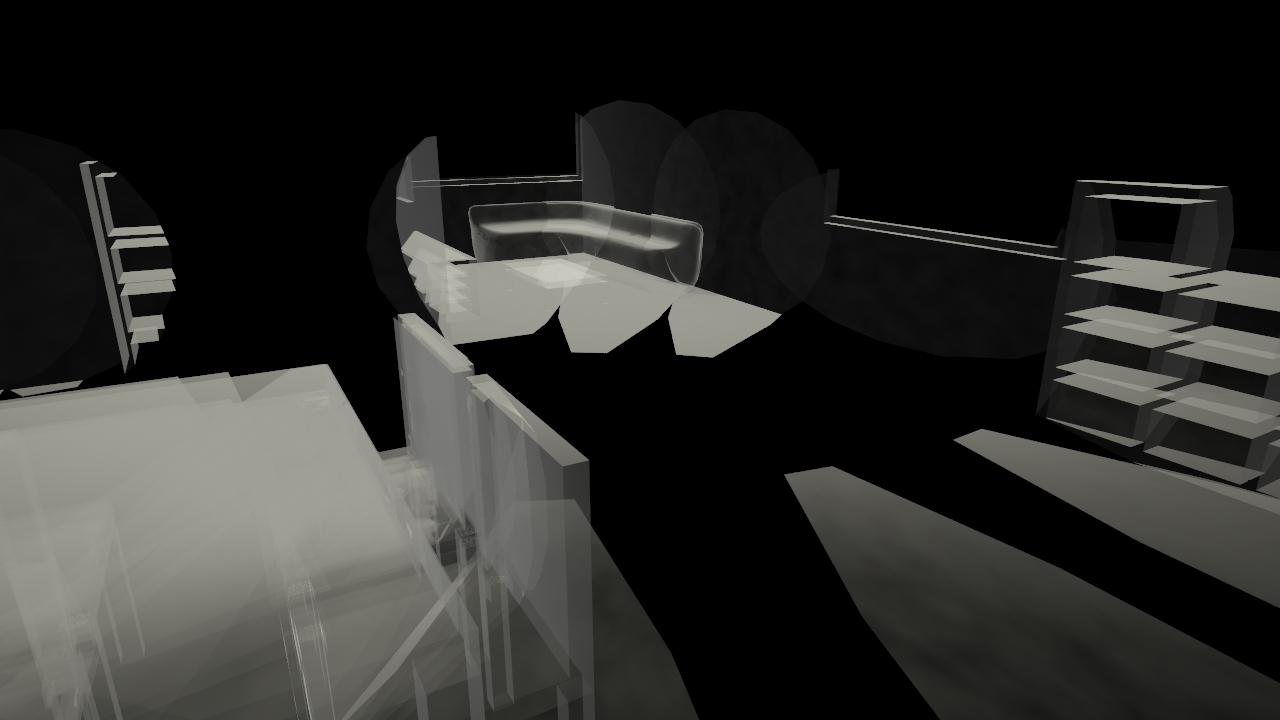 “If walls could talk” is a phrase we use to describe a room that is full of meaning, where many interesting and unknowable events have taken place.
The game “relight” lets you pull back the curtain and glimpse into the forgotten past of spaces. To find truth.
The story of the game is about the perception of truth. Who decides what is true?
How is truth constructed— is it always real? Are we justified sometimes in bending the truth, and what are the motivations for doing so?
Would we sacrifice something — or someone — dear to us for the sake of a bigger goal?
This story also touches the critical ethical topics of surveillance and control.
How much freedom do we really have?
The player finds him/herself in positions of great power.
(S)he uncovers delicate truths and finds him/herself in conflicting positions that require crucial split-second decision-making. The border between good and evil is blurry here,
and each character in the game possesses the ability to influence or even manipulate the player to his own ends.